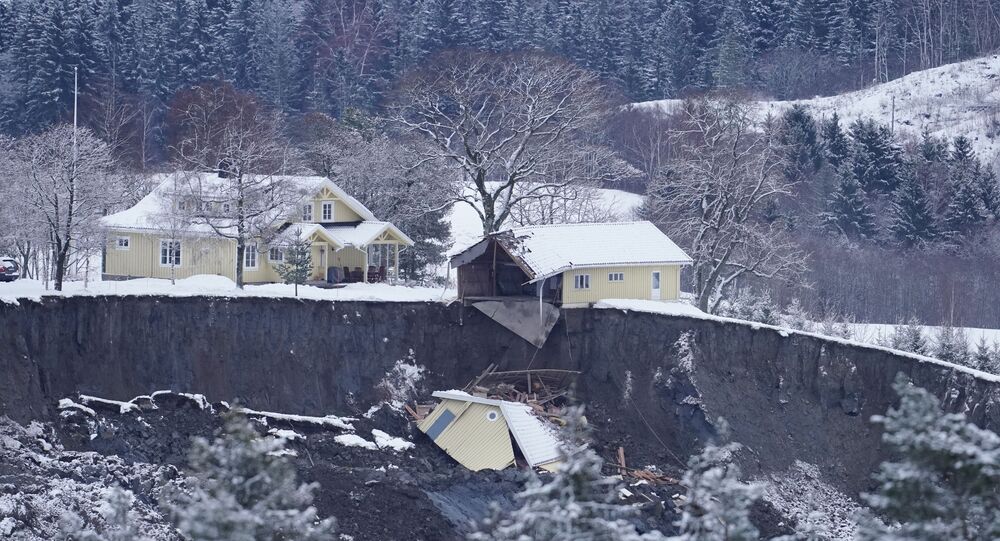 According to state broadcaster NRK, five people remain missing as search operations continue in the locality of Ask in the Gjerdrum municipality.

The body was found at 06:00 a.m. local time (05:00 GMT), no details as to the identity of the victim were given in a regular police briefing at the site, NRK reported.