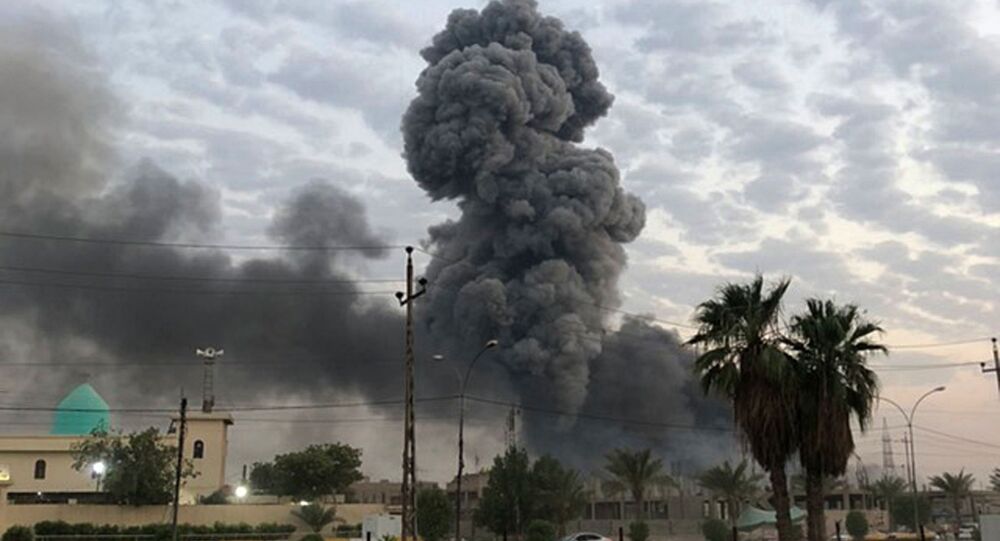 BAGHDAD (Sputnik) -Three Iraqi servicemen were killed by an explosive device in the northern Iraqi province of Kirkuk, a source in the country’s security service told Sputnik on Friday.

“An explosive device has detonated in the way of Hummer vehicle of the 45th brigade of the 11th division […] in the south of Kirkuk province. One officer and two soldiers have been killed in the explosion, with another one injured,” the source said.

The Iraqi government declared victory over the Islamic State (a terrorist organization, banned in Russia) at the end of 2017 after three years of fighting against the group, although pockets of militants remain in certain areas of the country.

On November 26, Iraqi Foreign Minister Fuad Hussein told Sputnik that the Islamic State had scaled up its activities in Iraq, and the country needed the cooperation of foreign intelligence and defense agencies to defeat the terrorists.