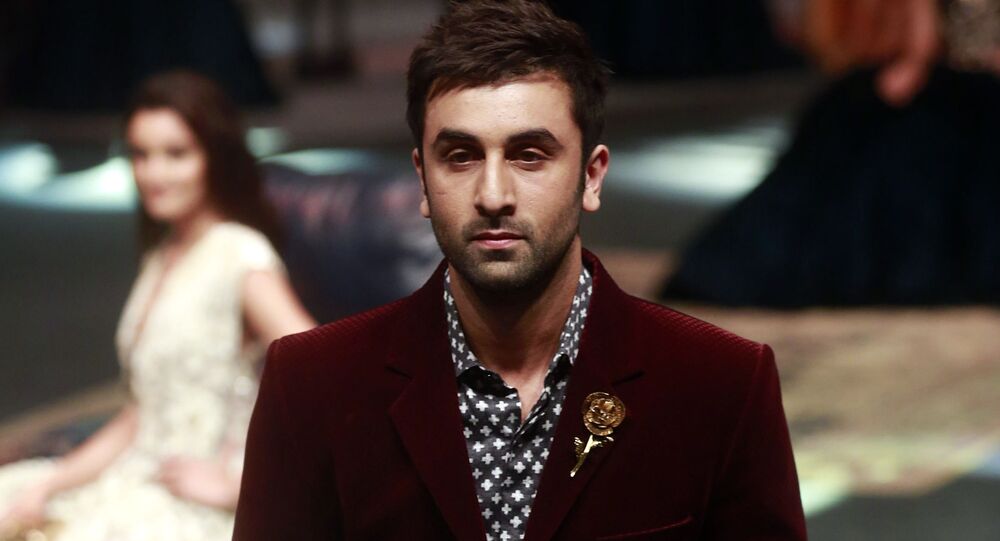 After a hiatus of almost two-and-a-half years, Bollywood actor Ranbir Kapoor is set to return to the big screen in the lead role of “Animal,” which will be directed by Sandeep Reddy Vanga.

Actor Anil Kapoor, who starred in the Oscar-winning Slumdog Millionaire, will also feature in the upcoming movie. He announced the news on Twitter on New Year’s Day.

​The movie is expected to be an intense family drama. Apart from Ranbir and Anil Kapoor, it will also star Bobby Deol and Parineeti Chopra.

Actress Parineeti Chopra also tweeted the teaser of the movie.

Sandeep Reddy Vanga, who will be directing “Animal,” burst onto the scene with commercially successful film “Arjun Reddy” that was screened in India’s regional language of Telugu. His movie “Kabir Singh,” a romantic drama also made in Hindi, was also a big hit in the country. Like Anil, Vanga posted the teaser of the upcoming “Animal” on his Twitter account.

Film lovers took to social media and shared their excitement on the return of Ranbir Kapoor to the big screen and gave a big shout out to the movie teaser.

#RanbirKapoor will give his career ‘s best performance and @imvangasandeep will bring rare dark crime drama in Bollywood with commercial touch . My money on this one ! #Animal pic.twitter.com/RzTzjTJccL

The way his name comes on screen , shows us how big star he has become🔥🔥
All the best for the entire team of #Animal
Lots of love #RanbirKapoor from south ❤❤❤ pic.twitter.com/StObu2vVkE

Vanga will bring a proper dark crime drama which mainstream Bollywood lacks and Ranbir is gonna give the performance of a lifetime for sure 🔥💥#ANIMAL#RanbirKapoor pic.twitter.com/zPCPF9YNAr

​It’s also expected that Ranbir Kapoor will appear alongside his girlfriend Alia Bhatt in “Brahmastra” directed by Ayan Mukherji, which has been delayed due to the pandemic.

Death Toll From Glacier Disaster in Northern India Rises to 67